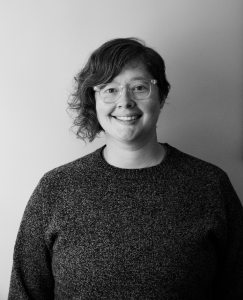 Jason Middleton and Meredith A. Bak, “Struggling for Recognition: Intensive Mothering’s ‘Practical Effects’ in The Babadook,” Quarterly Review of Film and Video 37:3 (2020): 203-226.